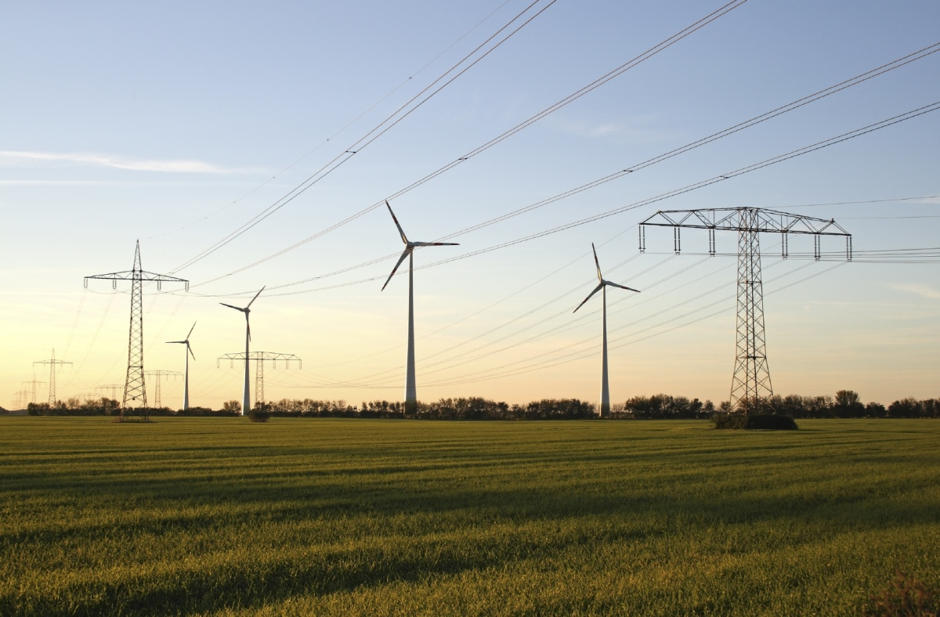 Electric Vehicles (EVs) are being heralded as the big solution that will help the world reduce the total amount of CO2 emissions to a sustainable level. Transport currently accounts for around 30% of the total CO2 emissions on the planet, reaching as high as 50% in some areas. This also causes massive congestion and air pollution in these cities with many of them banning or limiting certain types of cars on different days. By changing how our vehicles move around cities to electric vehicles it is hoped that we can reduce our CO2 emissions & increase the total air quality.

Although EVs will reduce the amount of air pollution around our cities unless the energy that is generated to charge the batteries which power the vehicle there won’t be as large a reduction in the CO2 emitted by the global population as we hoped. The EVs need to be powered from renewable sources such as wind, solar & hydro plants so that we see the reduction in emissions that is predicted & needed. Part of Ireland’s 2030 targets is to increase the amount of electricity generated from renewable sources which will allow for a lot of the proposed EVs (1 million by 2030) to be powered sustainably.

As the overall reliance on renewable resources increases, however, so too does the issue we discussed previously – the intermittent nature of renewable resources. The two issues don’t have to be viewed in isolation however, the increase in EVs gives the grid a giant bank of batteries to draw from when it needs it. 90% of the time our cars are parked, we drive to and from somewhere and leave the car outside waiting for us to return. If grid connection is established when our cars are parked – at our homes or in the office – the grid could use these cars to draw electricity from to prop up the usage needed if the wind isn’t blowing as hard as we thought it would.

This grid connection would solve a large issue that we are currently trying to overcome by stabilizing the amount of energy that is generated from our renewable sources allowing us to increase the usage of them instead of having to rely as much on fossil fuels. The Utility company or grid operator could then pay the owner of the EV for the use of their battery to stabilize the grid.

It would also provide a use for the battery in the EV once it has reached the end of life. One old car battery mightn’t be good enough to store energy and discharge it when required, but a bank of 10,000 of them would be. How we deal with EVs in the future is going to be a key aspect of their overall use to our circular economy. The most common type of battery currently used in the production of EVs, lithium-ion, is not something that you want to be abandoned to get into the local ecosystems. Using them as large-scale battery storage after end of use give a monetary incentive to companies looking to increase the ROI on their renewable energy projects.

To discuss any of the information outlined above, contact us by clicking below and request to speak to one of our specialists.